They can damage the reputation and profits and cause significant economic losses. Huawei was forced to deal with a counterfeit earphone manufacturer who used its brand name to market their products. However, authorities were able arrest the people involved. Huawei then took legal action to defend its rights and obtain compensation.

Huawei’s legal department, has taken legal action against for violating its sales rights. Zhang Moumou was accused of selling counterfeit earphones under Huawei’s brand. According to court documents Zhang Moumou used Huawei’s brand name multiple times on the listing of the earphones. These earphones were not made by Huawei. The case evidence showed that approximately 330,000 counterfeit Huawei earphones were sold with a total value of 4.06 million Yuan. 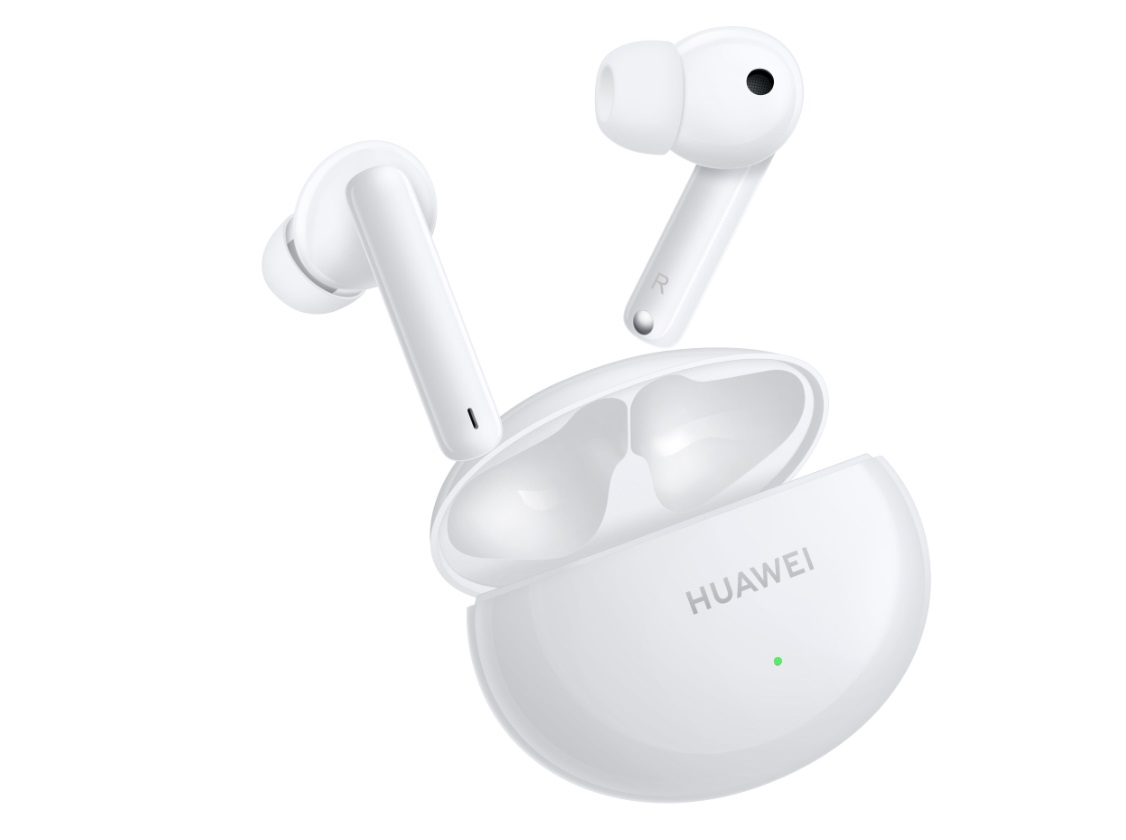 This case is a reminder about the importance of intellectual property protection and taking legal action against anyone who violates rights. Huawei isn’t the first company to take action against counterfeit earphones that are being sold under its name. The company sued a website selling fake Huawei earphones in May and received 1 million Yuan as compensation.

A digital store was ordered to pay 150,000 Yuan in April for selling earphones with the Huawei brand. Huawei is very serious about protecting its intellectual property and quality products and will take legal action against anyone who violates its rights. 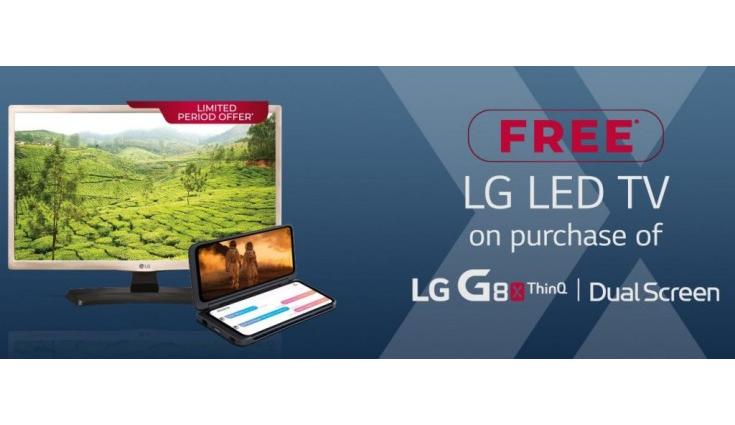 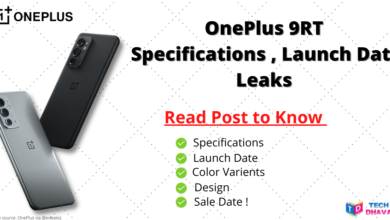 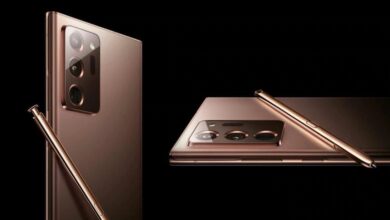 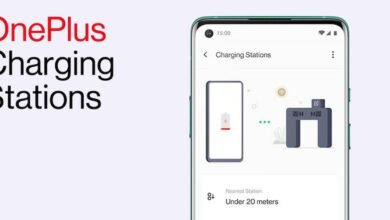