What to do with your old desktop, laptop, and Intel powered Apple Macbook, especially netbook? Instead of throwing them away, these outdated system can be revived for simply web browsing, music playing, CCTV monitoring and more. Here are 2 latest Android operating system for old PC, you can install on your computer to make it live again.

Phoenix OS is a personal computer operating system which is further researched and developed based on the Android platform, mainly orients to smart tablet, laptop, desktop computer and other large-screen devices. It inherits many habits and experiences of classic personal computer operating system, and also supports millions of mainstream Android applications. You can use it freely no matter under environments of family, office, education or others. USB Bootable Installation Guide of Phoenix OS (x86).

Android x86 based OS for PCs/Laptops. PrimeOS operating system gives a complete desktop experience similar to Windows or MacOS with access to millions of Android apps.It is designed to bring you the best of both worlds – a complete fusion of Android and PC. Now play any Android games at the comfort of Keyboard and Mouse.

If you already use Android, you’ll love what you can do with Prime OS. You can easily switch apps, pin apps and create shortcut icons. Customisable buttons to quickly access utility tools. PrimeOS adopts the start menu as a full entry to the system. You can start and manage the installed apps here, and you can also search for apps, create shortcuts, enter into the system settings and other functions.

03 – OpenThos | Enhanced security based on Chinese standards and algorithms

OpenThos is a free, open source OS project based on Android-x86. It has a long list of features, just like other similar operating systems based on Android-x86 except OPENTHOS is Open Source. The source code is available on GitHub, and the official homepage can be found here. Currently, the official site seems to be written in the Chinese Language, but according to the project team, you can choose the English Language when attempting to install the OS.

An Open-Source OS, based on Android, for phones, tablets & PCs with Desktop GUI. Our focus is to bring the Open Source community a quality OS that can run as a daily driver, syncing your apps, settings and customizations across all platforms you run Bliss on. Bliss OS comes with a wide selection of customization options, functions, and is even themable out of the box using rootless Substratum. With so many options available, you will soon find out why we call it Bliss.

This is Bliss for your x86-based devices, including desktops, laptops, tablets, maker boards and a lot more. These builds are compatible with PCs, MacBooks and Chromebooks equipped with x86/x86_64 compatible CPUs from Intel, AMD & others. It also supports GPUs from Intel, AMD, or Nvidia. Bootable Installer supports BIOS/CSM and UEFI boot. We recommend using Rufus to flash the ISO to a USB drive, and boot into that to test by running in Live mode. If that works, use the USB drive and boot into the installer to install/upgrade.

Remix OS for PC allows you to run our PC optimized version of Android on any computer. Through a simple and quick setup process, enjoy millions of Android apps and games on your PC alongside the many intuitive and amazing PC features we’ve engineered into Remix OS. Remix OS for PC can breathe new life into old hardware. Save money and time with Remix OS for PC. Whether you’re editing a PowerPoint, watching a TV show on Netflix, or playing Clash Royale, Remix OS’ Android app ecosystem always has something for exactly what you need and want to do. Remix OS is UEFI Boot & Legacy BIOS compatible.

How to FORMAT / RESET / RESTORE Windows 10,8,7 in Simple Easy Steps

How to FORMAT / RESET / RESTORE Windows 10,8,7 in Simple Easy Steps

How to solve “Earnings at risk – One or more of your ads.txt files doesn’t contain your AdSense publisher ID” warning? 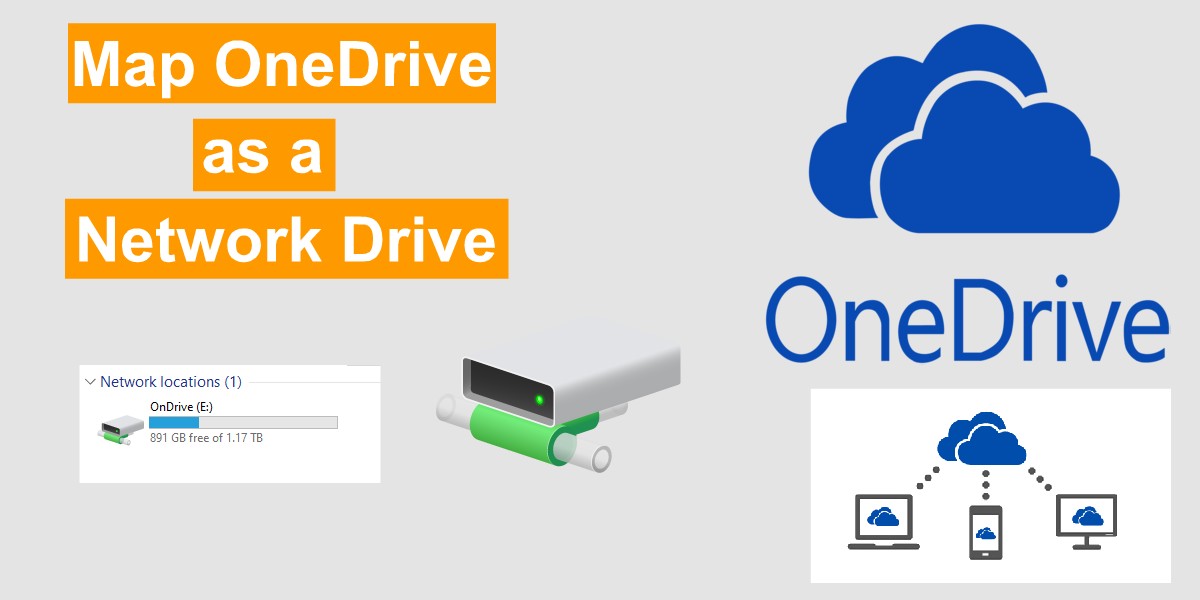 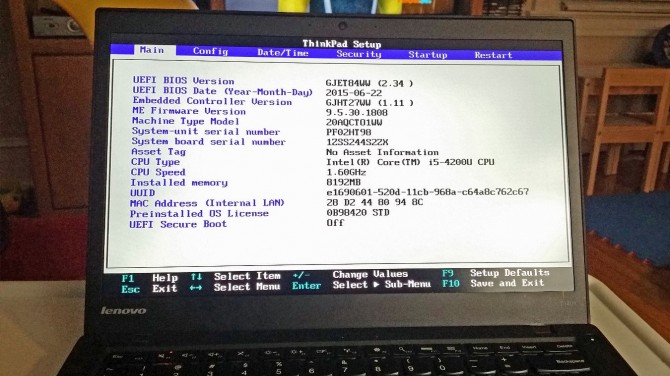 How to Enter the BIOS on a Windows 10 PC 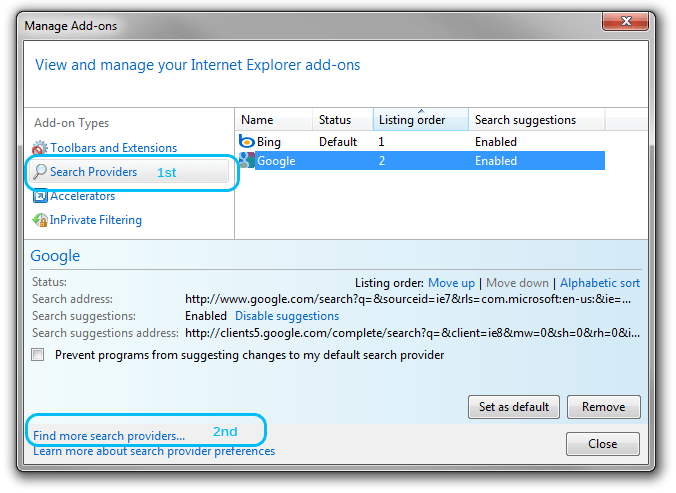 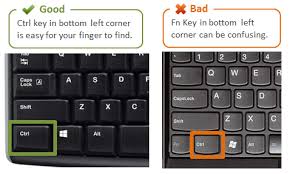