The iPhone 11 Pro and 11 Pro Max are all about the camera. Competing brands are no stranger to the three-camera system (or even four!), but this marks Apple’s first time pairing a wide-angle lens with both telephoto and ultrawide-angle sensors.

Having used this type of system on other phones, like the Huawei P30 Pro and Galaxy Note 10 for example, it really can make photos more atmospheric or striking  — especially landscape shots — when taken with the ultrawide lens. Apple says it will fit in four times the amount of scenery compared to the main camera. 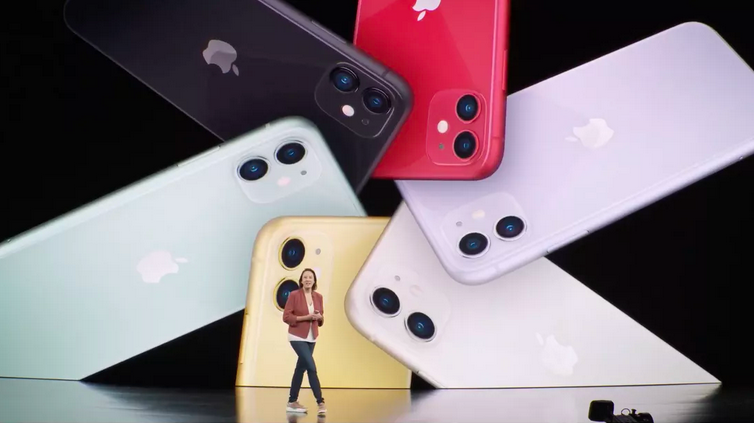 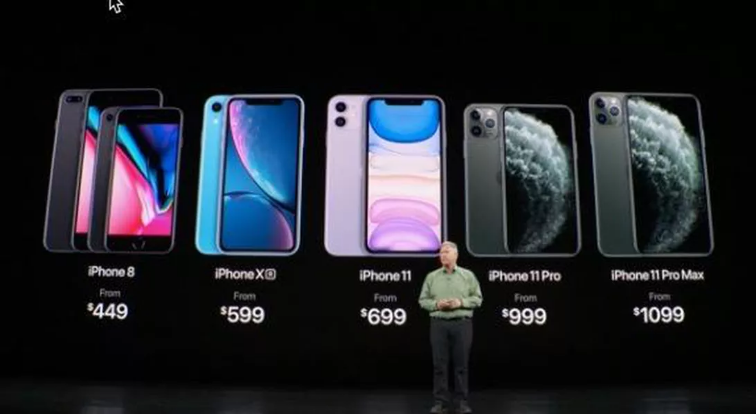 What’s new in the iPhone 11